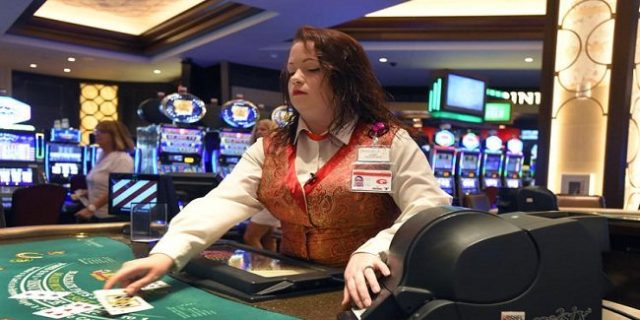 MGM National Harbor, one of top six casinos located in Maryland which was opened on December 8, 2016 is taking high advantage because of new regularity regime of Maryland.

According to reports presented in some journals Maryland’s MGM national Harbor casino-resort should have been paid at least an amount of $37.50 to the winners who hit jackpot for a $25 bet, but instead of giving them $37.50 they are paying them $30 at blackjack tables.

Statement made by casino executives and officials indicates that “the new regularity is a good thing, which has cuts down the bureaucratic red tape. And we at casinos can offer a wide range of offer to our players”.

The New regime gives Maryland casinos more flexibility to make their own rules regarding Payouts at blackjack or poker tables.

Each state which has legalized gambling establishment in their state has their own rules and regulations. They vary from table to table and most of the time they becomes an advantage either for players of for casinos.

MGM national harbor is drawing many customers from Washington D.C.

The managing director of Maryland Lottery and Gaming Control Agency Mr. Gordon Medenica said that MGM national casino will draw customers not only from Washington D.C. but from Virginia and across the Potomac River and it means more revenue to state department.

The MGM national attracted 170,000 visitors in the opening week of operation. The state received an amount of $150 million of revenue last year.

Players from across the United States do love to play real money online casino games at legal USA websites internet.