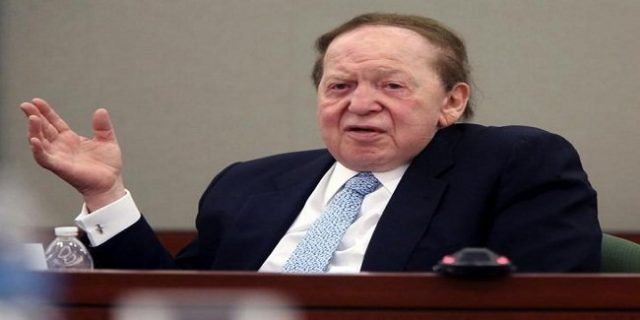 Japan is going to be world’s most perfect destination as per casino is concerned and hence many top companies of the world are looking towards Japan to make or develop their own resort.

Sands Corporation is also very interested to develop a casino-resort which would cost them around $10 billion.

According to the chief of Vegas based sands, the casino would be on the best in the world and it will facilitate people’s choice. He was talking in investor conference in Tokyo on Tuesday.

Referring to the Marina Bay Sands property, he said that a casino-resort here in Japan would cost the company at least $10 billion, because it was $6 billion for Singapore.

Japan has already legalized casino gambling in the state in last December. The prime Minister of the country Sinjo Abe was very interested to legalize casino-gambling in the country. It will not only attract huge investment, but will also create thousands of much needed jobs.

Almost all the gaming companies of the United States and world such as MGM resorts international, Wynn resorts limited, and galaxy Entertainment Corporation are in run to find suitable place for their upcoming integrated resorts.

Melco Crown Entertainment and other respected groups are also very interested to develop their property in Japan.

According to the details the first big integrated gaming facility of Japan will be available till 2023.

Meanwhile Melco Crown Entertainment chairman is also very interested to invest heavily in the country’s gaming market. Speaking to the press h said that “we will invest whatever money is required to win in Japanese market”.

Lawrence Ho, the chairman and chief executive officer of Melco was addressing an investor conference in Tokyo.