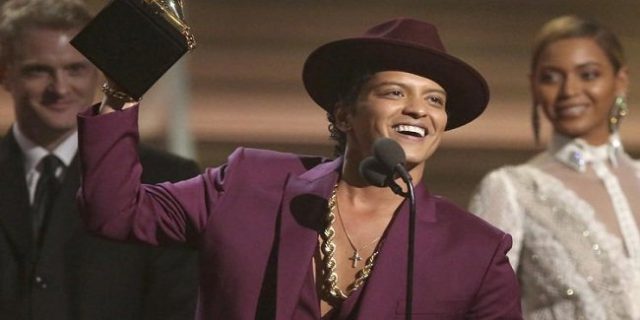 MGM National Harbor has hired Singer Bruno Mars for its opening month. MGM National would be the sixth casino of the state Maryland and it schedules to be open on December 8, 2016.

The $1.4 billion MGM National is looking to attract players and visitors not only from Maryland, but from across the United States and the casino like to open with flourishes.

Doug Boasberg, The general manager of the MGM National Harbor recently told Maryland Lottery and Gaming Control Agency that the opening month of the casino will include many entertainers such as Lionel Richie on Dec. 22, Bruno Mars on Dec. 27 and Duran Duran on Dec. 31.

Boasberg is very excited about the opening ceremony of the long awaited casino, which features a spa, theater, many restaurants and art spaces.

The casino would be a great destination for people residing in either Maryland or in any other state of the America, he said.

MGM National Harbor says that most of the resort business will be from outside of the state.

Horseshoe Casino Baltimore was the fifth casino of the Maryland, which got opened in 2014 with a performance by pop-rap artist Iggy Azalea on the opening night.

Looking at their stances on MGM is looking to create the history by making this a great place to have fun for Marylanders as well as for Americans.