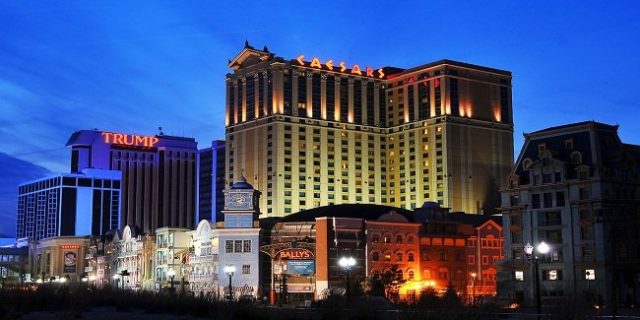 Voters on November 8 will not only decide the president of the United States, but they will also vote to decide whether two more casinos should be added in North Jersey.

A ballot regarding allowing more casinos in the North part of the state New Jersey is on the card for people of the state.

They will choose the future of the two more casinos in the state.

The outcome of this voting will not only have a big impact on Atlantic city casinos, but it will affect casino places in Pennsylvania as well.

Until today the gaming facilities in New Jersey is limited to Atlantic city only, but this referendum will make sure that weather two or more casinos should be built in the state’s other parts such as in North Jersey.

Though the locations of the upcoming Casinos in the state are not finalized yet because of this current voting procedure, but it is expected to be on ground after people cast their votes to “Yes”.

Many local politicians are supporting the bid by saying that new casinos will create jobs, they will bring more tax revenue, but they don’t like the idea to open these casinos on the North part of the state, because they think that North jersey players are frequent to New York and Pennsylvania casinos and that’s why the expansion should be in Atlantic city and not outside of the strip.

A couple of market research companies like Morowitz Gaming Advisors LLC and Global Gaming & Hospitality LLC (GGH) has also made it clear that expansion of the casino in other part of the state would overlap Atlantic City revenue gains and  will create significant new competition for Atlantic City Casinos.

The referendum does not specify the locations of the two new casinos? But it only says that these casinos will be at least 72 miles from Atlantic City.