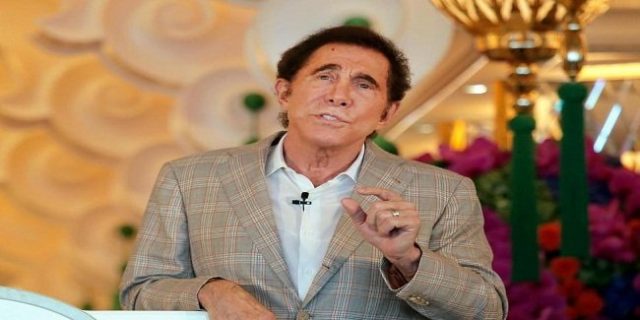 Wynn Palace is about to set a new gambling hub in the city, besides other casinos operating in Macau are “not doing well” and their revenue in past couple of years have gone down.

Macau is one of the biggest casino markets in the world and attracts hundreds of thousands of casino players from entire world every year, but because of the China’s slowing economy and President Xi Jinping’s crackdown on corruption, the casinos operating in Macau are facing tough times. The high rollers, which have been a great source of Revenue for the Chinese casinos are under pressure.

Monthly casino revenues for the Casinos operating in Macau have gone down for straight 26th Month.

According to the Wynn’s, they are very optimistic about the casino market and about their new $4.2 billion casino resort launch.

Wynn said that “things are getting in process now” and “growth now is representing more normal pattern than ever and hence this could be a great opportunity for us to operate in Macau.

Macau gaming regulators granted 150 new gambling tables to Wynn, which is less than 100, than other two casinos recently launched their projects in the territory.

But even after this total game table, the 74 years old Chief Executive officer Mr. Wynn said that he was satisfied with the numbers. He also stated that, it is better to operate with lesser number of tables and having them filled, rather than having more number of tables without fewer players. According to his, this would be one of the greatest places in the world for casino players.