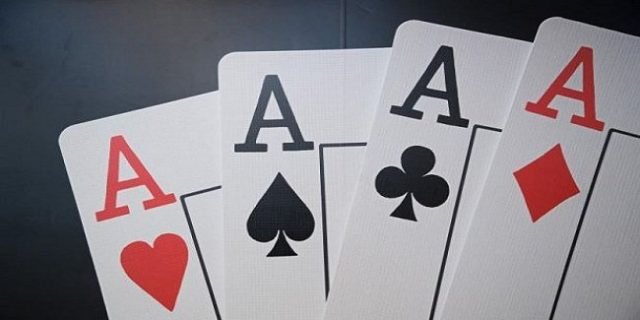 A new system will be introduced in the gambling market which would look after licensing of online gambling companies and their taxation.

The government has appointed a review-committee which will propose new terms taken by Swedish government. According to that “now new online gambling companies would be available in the Swedish market”. They will now be able to operate easily inside Sweden from abroad.

You should remember that Swedish government formed a committee to investigate all the matters which comes under legal gambling like its licensing process and tax format back 2015.

Now the committee, which is being leaded by a special investigator Mr. Hakan Hallstedt will recommend that online gambling firms should pay a tax of 18 percent on their gross gaming revenue. Hallstedt has reviewed the proposal ahead of its presentation on coming Friday.

According to sources, the proposal would allow the percentage and tax of regulated online gambling companies to rise to 90 percent of the Swedish market, which now accouns to jst 23 percent.

The new regulations would allow more online gambling companies to work outside from the country and that means extra casino revenue for country’s gaming department.

According to the proposal the casino and lottery operations will be unchanged for now. That means not all of state gambling monopoly will be scrapped.

Sweden is europe’s best online casino destination. The country produces thousands of online poker and casino players every year. That’s why big gaming companies and players always wanted to have an edge in the market.