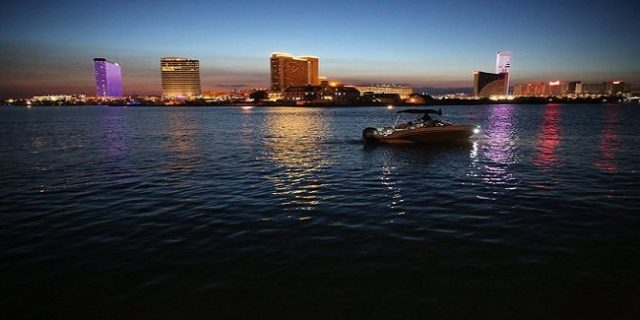 New Jersey Voters have rejected the idea to expand Casinos in North Jersey and that means Atlantic City is at the driving seat and will have the monopoly on gaming.

Voters of North Jersey on Tuesday voted against any Casino expansion plan in the state. Associated Press projection said that “the ballot question regarding expansion of casino” in North Jersey is rejected by people by a margin of 1.5 million votes.

The referendum which generated $24 million in campaign spending by opponents is failing by 79% to 21%.

Paul Fireman, the billionaire and Jeff Gural, the real estate developer were the man was the behind the referendum, because they wanted to build casinos in Jersey City and the Meadowlands.

But people of the state overwhelmingly rejected the idea to build casino outside Atlantic City and hence the current chapter is closed now.

Many residents living either in Meadowlands or in Newton, New Jersey opposed the referendum because of their own problems and thoughts.

Many New Jersey Lawmakers and businessmen opposed the ballot question by saying that “this move will not be good for already tumbling Atlantic City economy”.

Meanwhile supporters of the Ballot question were saying that new casinos will create new jobs and will bring more revenue to the state.