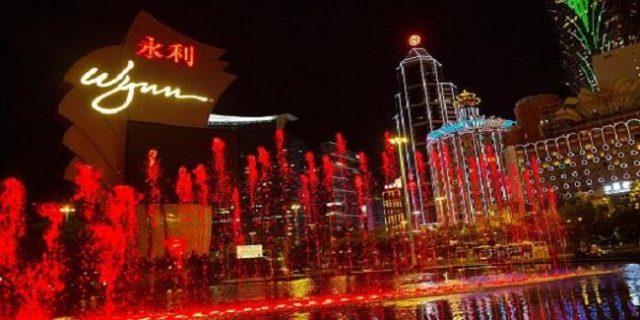 Las Vegas based Wynn Casino shares rose up by 7 percent after its Wynn Palace property in Macau did well in terms of revenue. Despite good revenue results, its earnings were below analyst estimates.

Wynn Casino total revenue in this quarter is $1.3 billion, which is up by 37 percent than current session last year.

Most of the revenue came from Wynn’s new property in Macau, which was opened on August 22, 2016 at the Cotai strip.

The property produced net worth of $418.7 million and total casino revenue is $373.2 million. On the whole Wynn Macau business in fourth quarter is around $498.4 million, which is down by 10 percent from the year-ago period.

Steve Wynn, the chief executive officer of Wynn said Wynn Palace occupancy is running ahead of what company projected, we are doing good at the moment and attracting higher-end customer too.

According to details Wynn Macau is doing really well. The $4.1 billion property was expected to do more than what it has achieved till now, and so property is taking efforts to attract and generate more casino-revenue.

Wynn also said that Macau would come back from the spot where “it was in last couple of years” and that’s why we built what we built and we’re going to build more of it in future.

The company is also looking to build a new attraction i.e. $1.5 billion Paradise Park at Las Vegas Strip and that would be in 130 acres.

The proposed park will feature lake, lagoon, sandy beach, a boardwalk and many new restaurants with retail counters.